Mohamed Abdelhay or the ascent of a photographer and graphic designer

By: Podesto Marilena
In: Photography

The rise of a digital artist : Mohamed Abdelhay. We will see how taking pictures with your mobile phone can be the foundation for quality graphic design creatives. We sent Mohamed Abdelhay a few questions on his Instagram account @Mohamedabdelhay96. Mohamed Abdelhay explained that no one can ever deny the role of the image in our current life in this particular time, whether it is economic, social or even political. Man can dispense with them, such as private personal photos in government transactions and memorial photos, which have the lion’s share.

He love to paint photorealistic and all types of pictures, and this was actually a good base for what he’s doing now, He loves telling stories with his images, which feature Reality with imagination. We asked Mohamed abdelhay some questions on his Instagram account and he said It’s a bit like painting, but instead of paint, a real brush, and canvas, I use photos and Photoshop to create the images that pop up in my mind, I often think in images.

See how how egyptian Digital artist make a mix between reality and imagination, behind that the Egyptian Digital Artist Mohamed Abdelhay. So let me start with a bold statement. Mohamed abdelhay is probably the most famous composite artist in egypt. If you have not seen one of his images before, you are either short-sighted. I do not think modern technology has blossomed there yet. Anyway, Mohamed abdelhay work is renowned for its craftsmanship, its humor, as he uses his photos that he captured with his mobile in most of his designs. 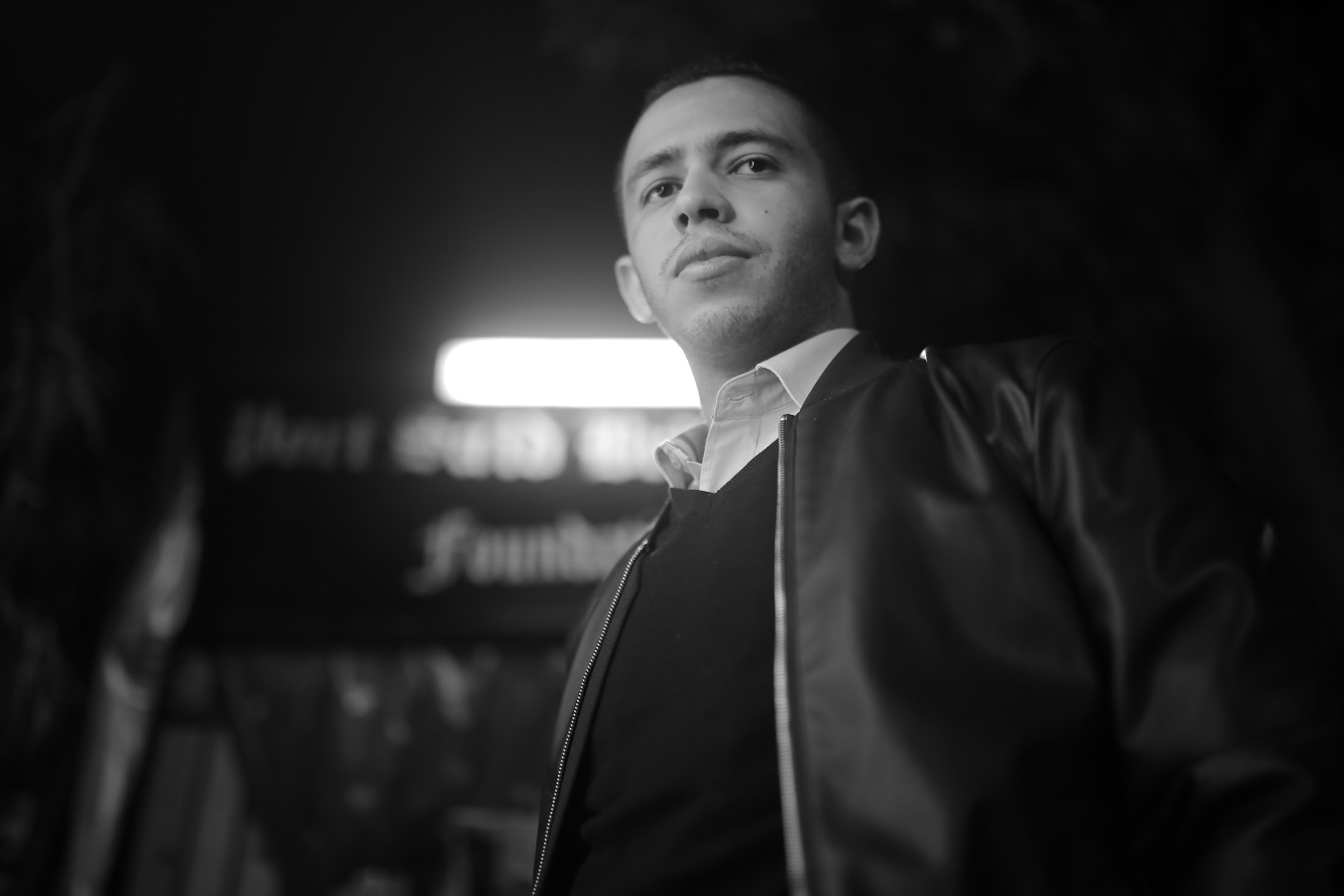 Egyptian Digital artist Mohamed Abdel-Hay, who is 24 years old, gets an internationally certificate for his continuous creativity in taking photos in Egypt and combining them with some designs, in addition to taking photos of some natural phenomena that occurred in Egypt in the past years, we found In the past days, people talk about Mohamed Abdel-Hay that he is making from time to time an announcement that he is fully prepared to Edit and retouch the photos for anyone without a fee so we sent him some pictures on Instagram at his account “Mohamedabdelhay96” to see what he can make for us and he modified them without any charge.

Mohamed Abdelhay also stressed that he does this without any money and for free in order to draw laughter and joy in the face of others by modifying their photos and restoring the past photos to the present and that he does not seek any exchange for money but rather he does this to exercise his talent because he loves design and Photography.

Mohamed AbdelHay indicated that the potential energy of memories and stories anywhere that inflames the feelings of the photographer and explodes the energies of creativity and genius, to come out with a pulsating image, the surrounding environment and the extent of the photographer’s communication with it certainly means pictures that compel the recipient to stand with it for a longer time.

Regardless of a large number of earning opportunities Mohamed Abdelhay, 24, belongs to Egypt decided to utilize his skills in delineating a smile on people’s faces by fixing their old pictures without any personal interest and benefit. He believes that “Pictures are not something to be only seen; yet, pictures are part of our memory and life”. To complete his purpose of helping peoples with his expertise as photographer and graphic designer Mohamed Abdelhay three years ago chooses Instagram as his campaign platform. Through this campaign people easily communicate with him to share their problems regarding the destruction of their precious life moments with old pictures.

Mohamed Abdelhay certified photographer and graphic designer helped many peoples through Instagram account @mohamedabdelhay96 in which Ali is included and he explained his pleasant experience in these words.” When he fixed (Edited) my picture, I was captivated by the inclination I got as though the new picture was conversing with me helping me to remember how incredible that memory was”. Mohammed describes his learning adventure that ” I have never envisioned that the scrawls I was making when I was a child could make a suggestive photographer and graphic designer out of me”.In our more occasion, he says ” I generally realized I would have made a name for an artist. As I became more established, be that as it may, I realized being a decent fashioner.”